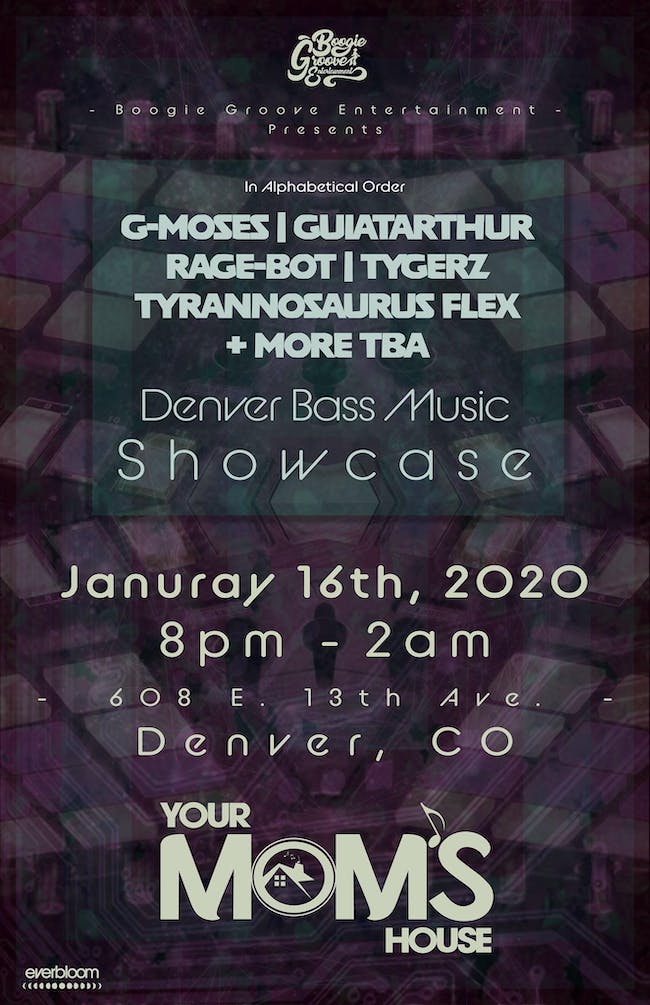 20 year old Colorado based Producer/DJ that has been growing in the ranks of not only Dubstep but almost every type of EDM genre out there.

Tygerz creates music influenced by the culture in which he was raised, implementing elements from guitar to Hip-hop and performing them live. Having played shows around the world from Ohio to Colorado, and Seoul to Bangkok, Tygerz takes a stand against traditional DJ'ing to bring you an actual concert performance!