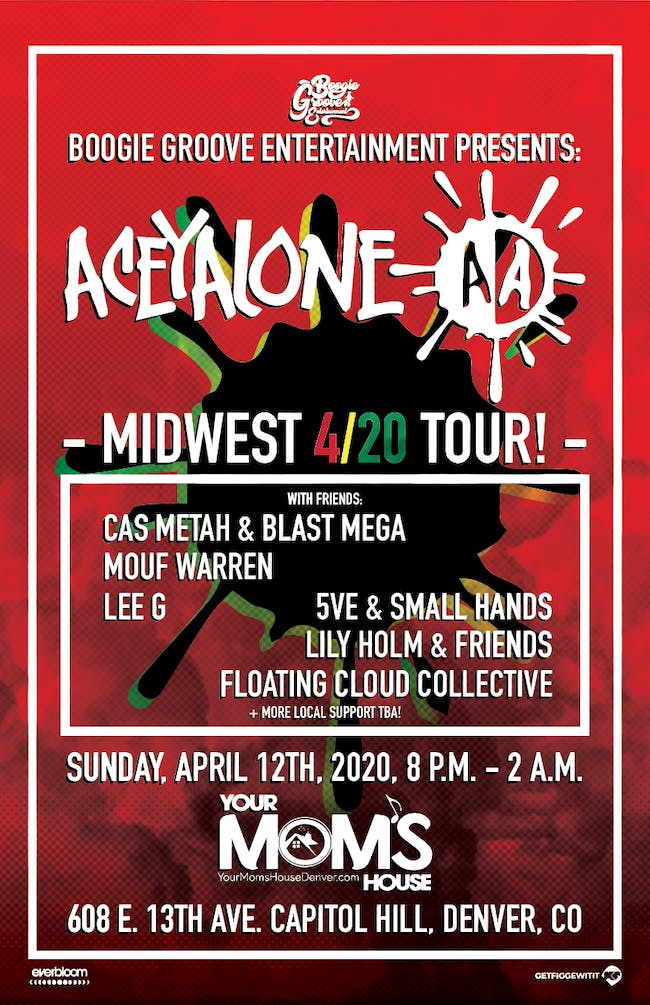 In 1995, the emcee released his debut solo album All Balls Don’t Bounce, earning massive critical acclaim and Allmusic.com declaring Aceyalone “one of the greatest lyricists the West Coast has ever produced” and Bounce “a spectacular lyrical milestone.”

Small Hands [aka The Small Handed Bandit (Richie Wallace)], is a 28-year-old, independent rapper/producer from Boulder, Colorado. Be it on an AmbiAnIcon beat (which it usually is), a beat of his own, or with a live band, Small Hands uses words to reach beneath the surface of everyday life.